Home / U10 Camogie Update – Eirinn and Sarah Camogs of the Month!

U10 Camogie Update – Eirinn and Sarah Camogs of the Month! 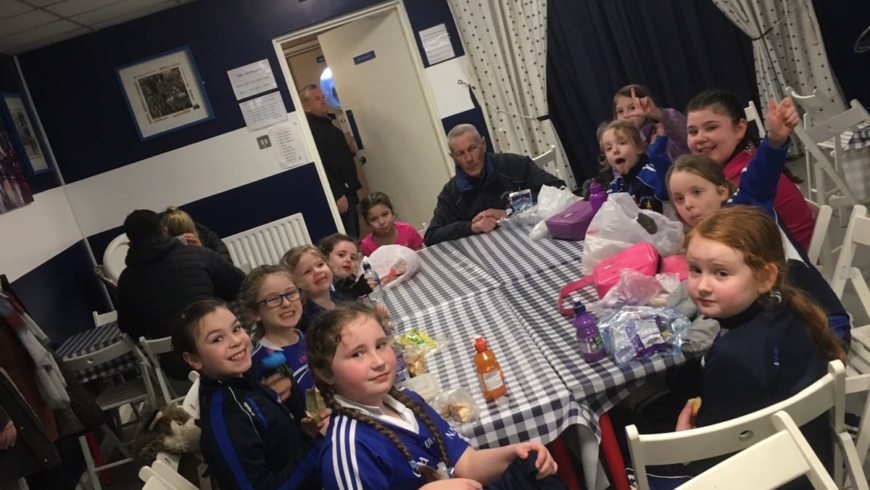 And well done to Sarah Fox and Eirinn Marley on their Camog of the Month awards. Both girls have really been putting the effort in and starred in the recent blitzes. Maith sibh, a chailíní!