Camogs head to Monaghan for 1/2 final 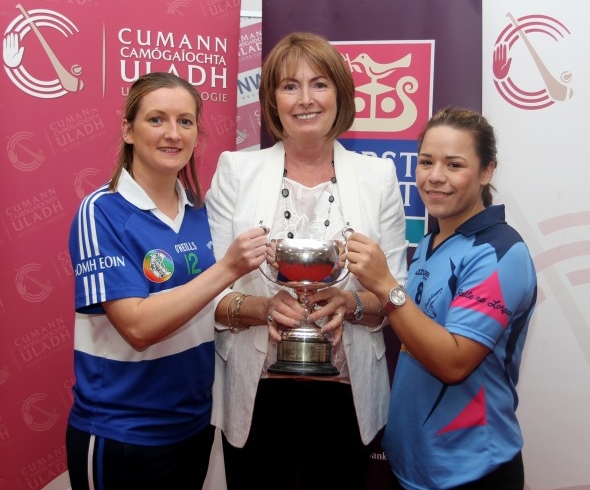 Naomh Eoin senior camogs head to Castleblayney on Sunday for their Ulster semi-final game against the Monaghan champions. Another tough test awaits the girls and we’ll all be hoping for not only a better start than last time out but also the victory that would see us in the final for the 2nd time in 4 years.

The club hope to run a bus to the game and we would especially like to see you bring the young Johnnies girls and boys so they can get a taste for the success that they will hopefully achieve in years to come…contact Jojo McConnell for further details on the bus (cost £10).  For those driving down, the pitch location is shown below.

Hope to see you all there!