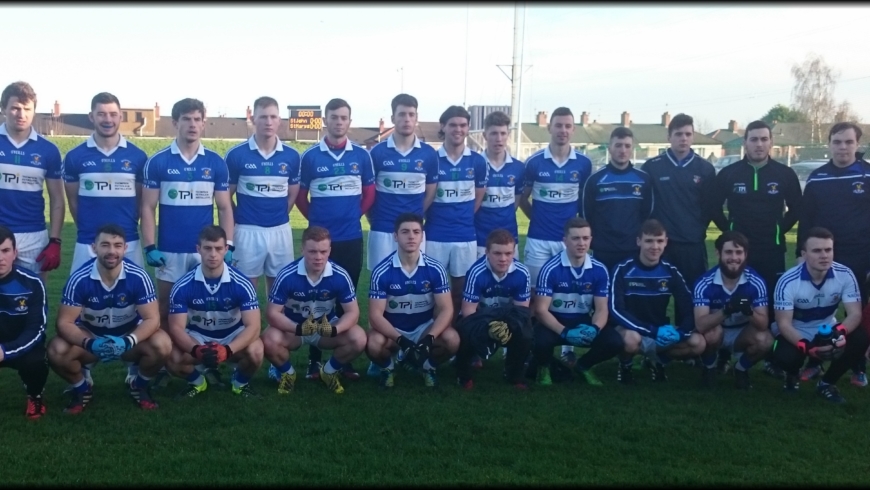 Naomh Eoin U21 footballers finally lifted the Davitt/Rowntree Cup at Corrigan after a 5 point victory over a spirited Aghagallon side, making it 3 titles in 4 years in the process.

For the majority of today’s panel this also represents a 2015 double following on from the hurlers’ victory earlier in the year. Another milestone on our quest for senior honours, all at the club will be looking forward to an extended run in the Creggan tournament.